If you are a party to litigation in Australia, it is worthwhile to familiarise yourself with the following concepts:

The Courts are filled with many disputes whose value is disproportionately small when compared to the amounts being spent on legal fees, with the unfortunate consequence that these cases often become more about the costs than the subject matter of the dispute. The general costs rule is that the losing party pays for the legal costs of the winning party.

A plaintiff who succeeds in their case, or a defendant who successfully defends a case, is in a position to request and secure costs order in their favour.

If you are ordered to pay for your opponent’s costs, the Court’s will in most instances make an order for costs to be paid on a “party/party” basis. This usually means that the parties must either come to an agreement as to how these costs orders are to be met, in the absence of which the costs will need to be assessed by way of a Supreme or Federal Court Costs Assessment. A costs assessment is similar to commencing another set of proceedings except that it is done “on the papers”, meaning that no appearances are required by either party. In most commercial litigation settings, the difference between the amount awarded by way of costs determination and the actual amount spent on legal costs tends to be around 25% to 33% less. In other words, you can expect to recover two thirds to three quarters of the amount you actually spent from your losing opponent.

Indemnity costs, also known as costs ordered to be paid on an “indemnity basis”, are the most favourable form of costs orders that you can receive. The result is that you will receive all or almost all of your costs. These types of costs orders are relatively rare, typically given by judicial officers only after you have achieved an outcome at judgment that is superior to that of settlement offers you have made throughout the course of the proceedings. The Court can also make an indemnity costs order in circumstances where you opponent has conducted themselves during the proceedings in a manifestly egregious manner.

On some occasions, a Defendant in proceedings will ask the Court for orders that you provide security for costs. Such a request is predicated upon protecting the Defendant’s costs position in the event that the defendant is successful in defending the proceedings. Oftentimes parties to litigation are not able to meet a costs order made against them, and such orders mitigate the risk that costs orders result in a “pyrrhic victory”, whereby the losing party in the litigation simply declares bankruptcy or enters liquidation. In such circumstances a successful outcome in litigation would create an injustice which security for costs orders are designed to safeguard.

Security for costs are not always awarded. There is a multifactorial analysis undertaken before such orders are made, however, if a plaintiff is an incorporated entity and/or has the backing of a litigation funder a security for costs order will usually be made. Security for costs will typically be made for a fraction of actual anticipates costs (say 50%-60%) and can be broken into stages of litigation so that there are several small amounts of security provided instead of one large amount at the start of proceedings. These orders can act to thwart or delay proceedings as impecunious parties will not be able to proceed with litigation until such time as the security for costs question is met by the provision or other form of acceptable security.

Certain types of claims may have costs limits and some jurisdictions are considered to be costs free. This can reduce or nullify the amount you will recover in the event you are successful. Accordingly, it is important to seek out advice with respect to your costs position before you decided to arm yourself with a legal team whose costs you have no prospect of recovering.

Settlement offers have a significant role to play in optimising your costs position. Making an offer to settle proceedings early and for a relatively large discount to your headline loss will put you in a very favourable costs position in the event that the offer is rejected. Indemnity costs typically apply from the day after your settlement offer is made, so that you can claim party/party costs up to the date of the offer and then indemnity costs thereafter. Early offers by you that are rejected by the Defendant will oftentimes come to act as significant leverage in advanced stages or litigation. The result is that Defendant will be mindful of the potentially looming indemnity costs order and therefore offer you a higher sum for the matter to settle.

The costs of legal proceedings can be significant and are not necessarily limited to what you pay your own lawyer. It is recommended that you obtain costs advice at an early stage of your litigation so that you may employ means to avoid or minimise your exposure to costs. 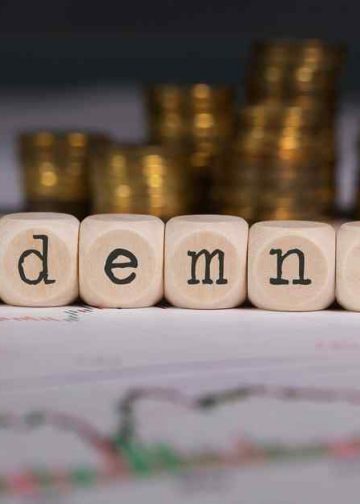 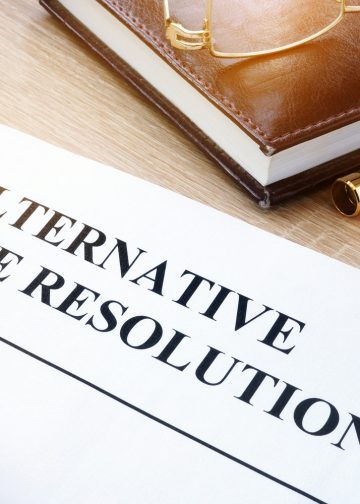 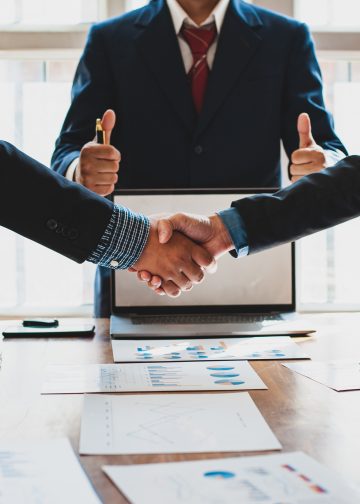 In the commercial world, it is common that commercial disputes will arise, particularly when dealing with customers, employees, suppliers and ... 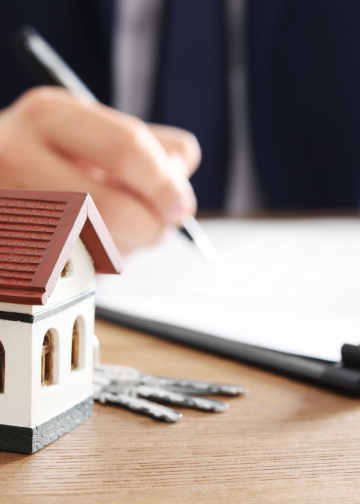 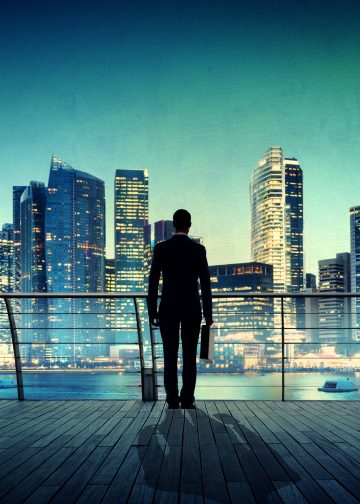 The Competition and Consumer Act 2010 (“CCA”) has replaced the Trade Practices Act 1974 (Cth) which governs how businesses are ...

You may find yourself in a position where you have borrowed money and have driven up your debts, but you ... 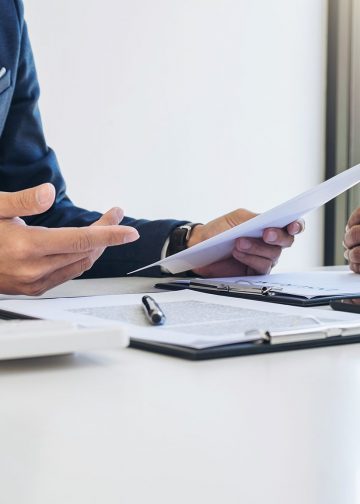