There are various reasons that you may need to furtively record a telephone discussion. It could be as genuine as requiring somebody to admit to a wrongdoing, or as innocuous as prank calling your neighbour. Be that as it may, is it lawful? The appropriate response relies upon the Australian state or region you live in.

As the Office of the Australian Information Commissioner (OAIC) explains:

Recording of telephone conversations is a matter tightly controlled by law. The federal Telecommunications (Interception and Access) Act 1979 and State and Territory listening devices laws may both apply to this activity. The general rule is that the call may not be recorded. There are exceptions to these rules in very limited circumstances including where a warrant applies.   If a call is to be recorded or monitored, an organisation must tell you at the beginning of the conversation so that you have the chance either to end the call, or to ask to be transferred to another line where monitoring or recording does not take place if this is available. Speak to our senior lawyers to find out more.

The above excerpt relates specifically to organisations, but it can also apply to individuals. However, the actual rules differ from state to state. Currently, it is not strictly illegal to record private phone conversations without consent in Victoria, Queensland or the Northern Territory.

Different rules around the states

In the ACT, NSW, South Australia, Tasmania and Western Australia, the principles are considerably stricter. You can’t utilize a surveillance camera to secretly record discussions in NSW: assent should dependably be given. Strangely, while it is legal in Queensland to furtively record a telephone discussion to an external device , (for example, a versatile dictaphone), it is illegal to do a similar thing utilizing a gadget physically connected to the phone.

These laws start to get murkier when you introduce factors like “public interest” and implied consent. It’s the sort of offense that tends to be assessed on a case-by-case basis. For example, secretly recording a politician just to embarrass them will probably land you in hot water, but doing it to successfully uncover fraud would be less likely to end in a conviction.

Of course, the above examples aren’t going to apply to most people reading this. Simple good manners suggest it’s worth pointing out to your caller that you’ve making a recording. In short: if you don’t ask permission, you might be breaking the law, and if permission is denied, you shouldn’t continue.

How can MC Lawyers help?

If you’re concerned about a specific situation, the first step is to seek actual legal advice. We would advise against secretly recording your spouse during a messy divorce: even if you get them to admit to something it probably won’t hold up in a court of law. 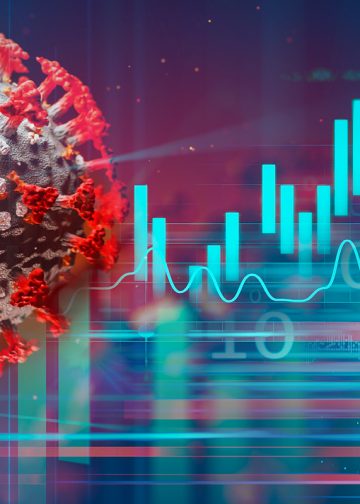 Current Status of Mayfair Class Action - We have been approached by a large number of Mayfair investors. Read more ... 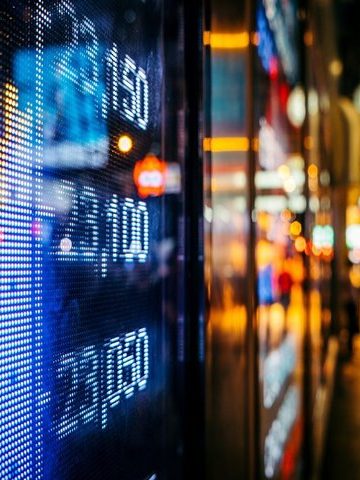 A subpoena is a legal document issued by a Court at the request of a party to a case. A ... 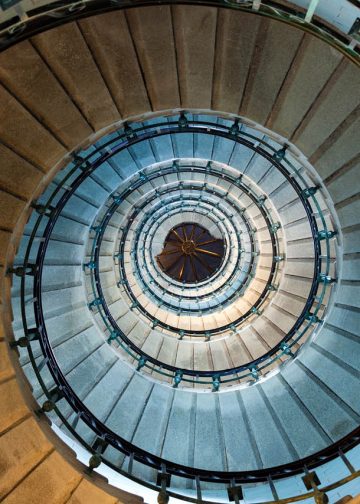 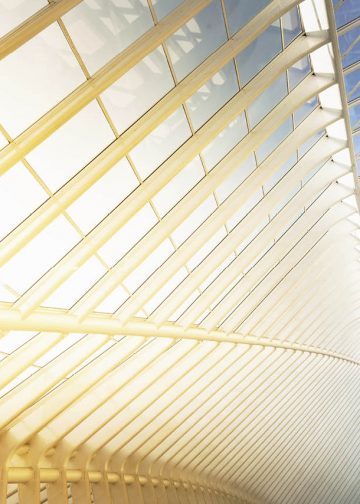 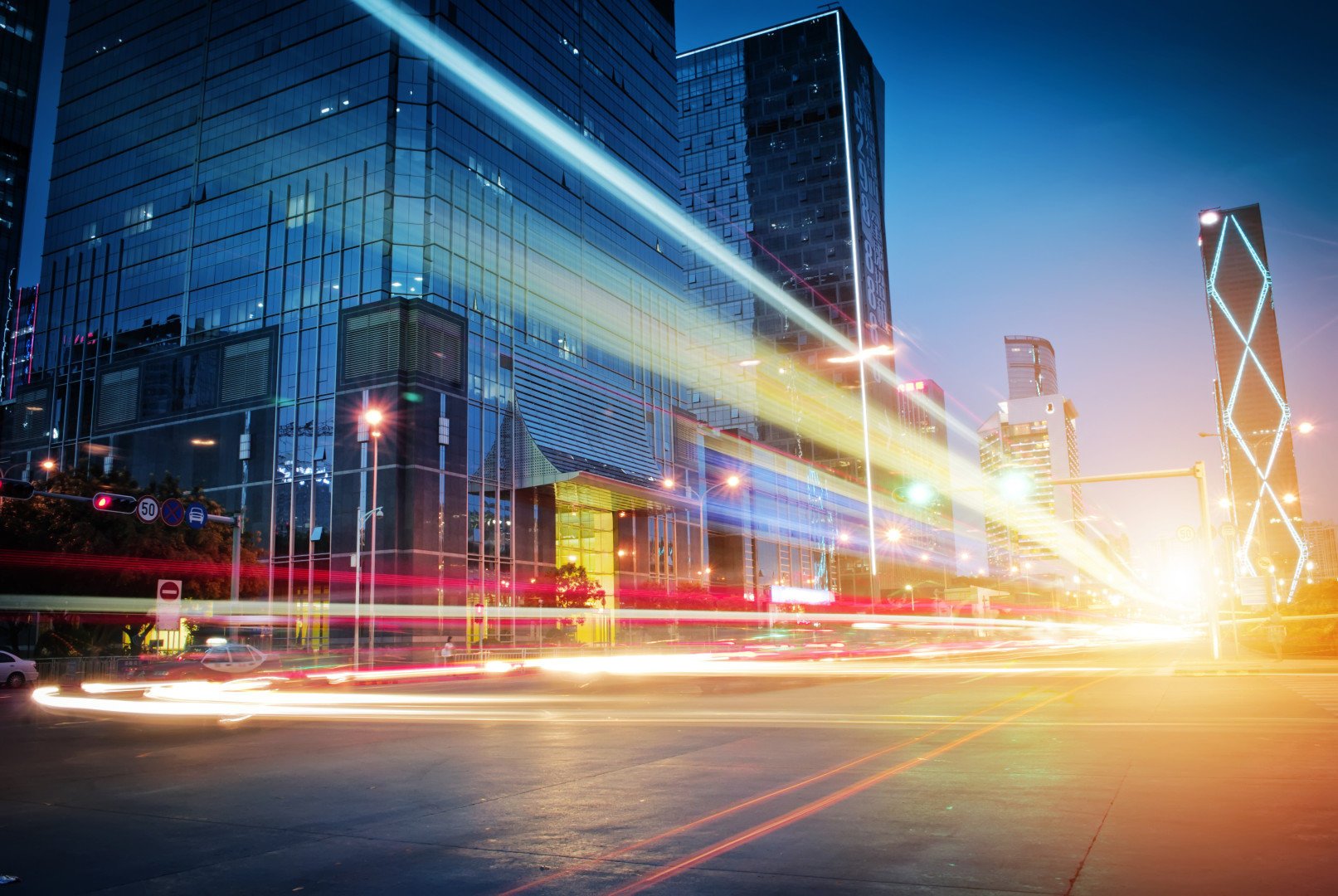